Founded in 2008, American Document Solutions, provides technology solutions customized to the needs of our clients.  All designed to help organizations achieve greater operational efficiencies and overall productivity through a high-level customer experience while being faster, simpler and easier to do business with. 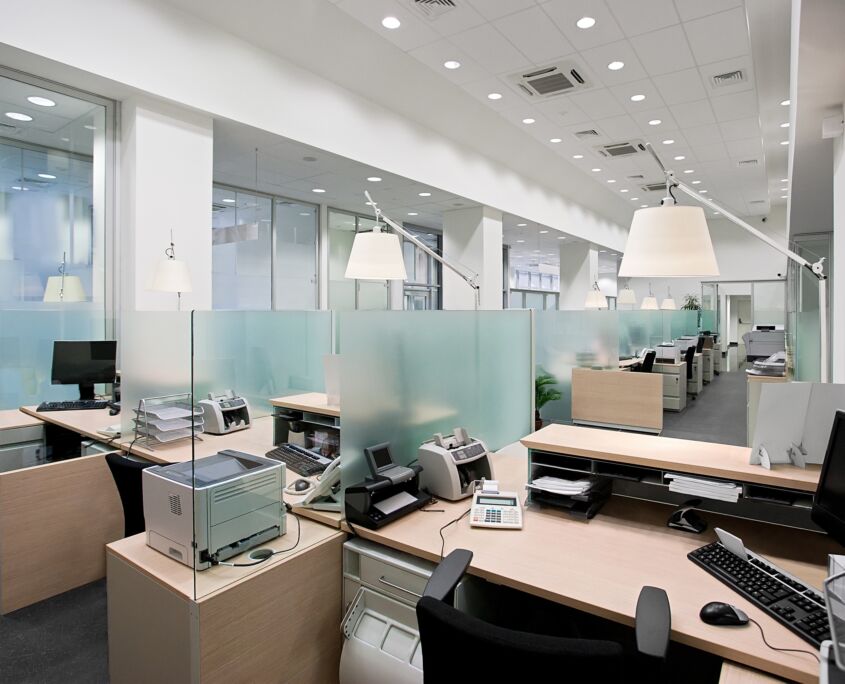 Tim started his career in sales in 1985 working as a Sales Rep for a small copier company called AOE. After several years, he was promoted to Sales Manager and then Regional Sales Manager. After AOE

was acquired by Ricoh corporation, Tim was promoted to Vice President of Sales for the New Jersey/New York marketplace. He later was again promoted to General Manager / Vice President for the entire North-East managing over 650 employees and responsible for a $110 million budget.

After a stellar career of 23 years with Ricoh, he decided it was time to start his own dynasty. In 2008, Tim started ADS with his skilled focus on customer service, building an organization based on honesty, integrity and reliability. “I was tired of the shady games and dishonesty BIG corporations play with customers.” ADS has grown substantially in the last 12 years now with over 1200 customers. Talk with us to see why “ADS is Simply Better.

Steve oversees overall authority for the financial operations of the organization. Steve has been in operations and running businesses for over 20 years. Starting in California, in the early 1990’s, he worked as a Wildland Firefighter where he quickly rose to a Crew Leader position. He led a crew of 20 firefighters traveling across the Western US battling fires. Once married, Steve transitioned into business getting his start at General Electric. He built a service organization from the ground up in five cities around the San Francisco Bay Area. After 10 years, he was recruited to the East Coast to start over with a trucking company (Central Transport) where he was tasked again to build a service organization in five cities from scratch.

He met current partner, Timothy Houlihan, and started a new venture which eventually became American Document Solutions (ADS). ADS is now one of the fastest growing office equipment dealers in New Jersey. Steve lives in Northwest New Jersey where he enjoys spending time and traveling with his wife and twin children and twin Labradors!

Born into a family business of Mechanical Engineering, Rich studied electronics during his high school years before attending NY City Tech College, here he studied Electromechanical Engineering. In 1989, Rich started in the Copier and Printer industry at Oce, and became top field Engineer rank within two years and continued working there for 15 years. Wall Street called where he then worked as an I.T. Support for Trading Floor, Helpdesk support and Project Manager. In 2010, Rich joined forces with Tim Houlihan and Steve Menefee creating an office equipment dealer Dream Team called American Document Solutions.